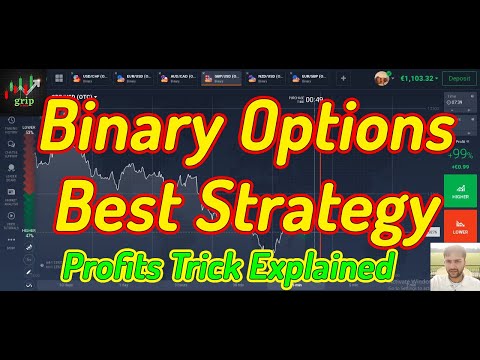 Prologue: Hello reddit! I’ve got issues.
I have never done this before, nor do I have any idea what might come of it, but I can tell you that this is probably just as much (if not moreso) an introspective essay as it will be lonely heart ad. I’m somewhat at the point in my life where I need to scream out into the void, and I hope that my honesty will net me just enough cosmic karma to get me out of this hole which I’ve been so unceremoniously dumped into. So, strap in; you're in for some u/rubyoobieoobie length shit.
I’ll leave you with a TLDR for now (because I’m not so callous as to make you scroll to the bottom for it): I have been to 49 states, flew to France for a date, solved a decade-old problem in microbial biochemistry and astrobiology, and am the dictator of my own country. I also have insurmountable trauma from my past (and only) relationship, but I still have deluded myself into thinking there is a hope, a person, a way in which I might someday move on and be happy again.
For those who want to know now, I am a 24-year-old non-binary, assigned-male-at-birth individual in search of someone whom has the patience necessary to deal with the above. Also, potential trigger warning for sexual trauma in Chapter 2.
––––––––––
Chapter 1: Who I currently am.
I’m quite an abnormal fellow. Growing up as the autistic homeschooler of some shut-ins will do that to you, but there was always something about me that was especially aberrant. Skipping rapidly over two decades, a few highlights include attending an Online High School run by an Ivy-League university, becoming a high-school dropout, then starting college at 14 and graduating at 19. However, all magic requires a tradeoff, so I report not having a friend until I was 15 and not having more than two simultaneously until literally 2018. In many ways, I almost wish I hadn’t been homeschooled and was held back academically. I’m certain that, were my upbringing different, I would have been a nerd or geek. I could have learned to play D&D or magic the gathering, I could have liked Naruto, I could have become a gamer or learned to code. I am by no means cool or normal, but I have always lacked any sort of peers or social niche. I do not like sports, but, with equal fervor, I do not like fantasy novels. Both cause a lack of associations. I’m not necessarily lonely for friends – I do have them, and quite a blissful plenty, now – but this does show that, for reasons mostly beyond my control, I have always been somewhat of a loner.
My life